Water Tower: The History of a Campus Icon

UC Davis has many iconic associations, including the dairy cow, the bicycle, the double-decker bus, the eggheads, and, of course, our mustang Gunrock. But it is the water tower that serves as a campus beacon, signaling the presence of our vast research university for miles around. Always the tallest structure on campus, it has played this role in various iterations for well over a century. Perhaps it is the symbolic power of water to a campus born from the study of agriculture. Perhaps it is the surge of pride evoked by the tower’s “UC Davis” logo painted in five-foot high letters, or the “California Aggies” emblem before it. But, somewhere along the way, the water tower became to UC Davis what the Campanile is to UC Berkeley and what Royce Hall is to UCLA.

Although we tend to speak of “the UC Davis water tower” in the singular, there are actually two towers in the modern water system serving campus: the larger, six-legged “Arboretum tower” visible from the freeway and the smaller four-legged “Touchdown tower” near the stadium and the dairy cattle facility. Drawing from historical photographs and rare items in the UC Davis Library Archives and Special Collections, this exhibit explores the history, purpose, and meaning of these towers and their predecessors.

Exhibit: Water Tower: The History of a Campus Icon

This exhibit is located in the lobby of the main level of the Shields Library, to the left of the main staircase. 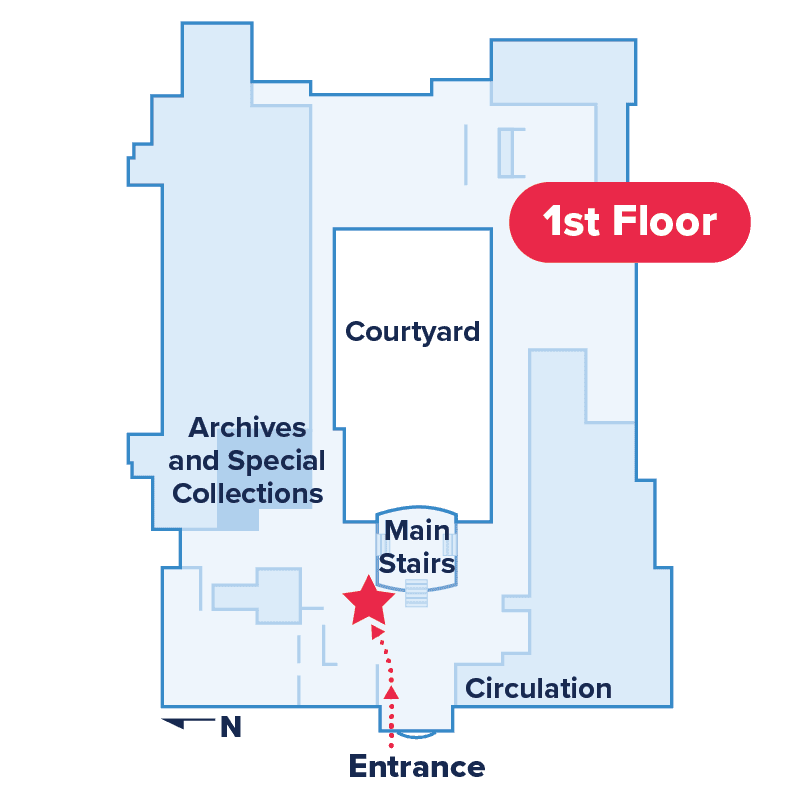